skip to main | skip to sidebar

petit morpho
petit morpho represents a number of new invited and established artists, and is committed to introducing art with something at heart to an international audience by offering a long term collaboration and commitment. It shows and promotes both local, and international artists; the combination of established innovative artists, and younger talents makes the artistic profile of its actual, challenging, persistent, and unprejudiced. 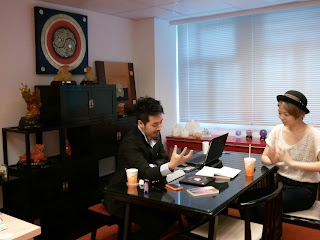 again...I admitted
the World is small....
Hong Kong is even a small city
I realized that I need to introduce my very best friend since a high school at International School: Clement Chan (who is an only son of Ghost Expert in Hong Kong) to this young lady: Thierry Chow (who is a daughter of well-known Feng Shui Master CHOW, and also a Designer of Monkey Made)
..coz they are in the same generation, I should introduce my friend to Thierry; and at the same time introducing Thierry to Clement for making friends due to the similar industry they are focusing - 玄學 -
why not...it is no harm for them!!
I can say it is not a coincidence, it is all about「縁」
everything is connected by 「縁」 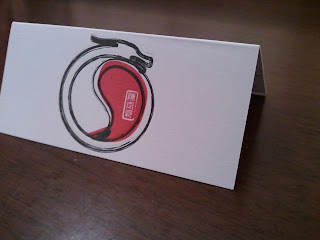 (cool name card....of Clement)
Clement just moved into a new office at Tsim Sha Tsui, had a casual greeting this afternoon by introducing Thierry to him.
We had a wonderful time by chatting this and that with some confidential information;
and also our business cooperation,
and dont forget to follow up his big day held next year October in Macau!!
(surely we will sponsor him a Preserved Flower Bouquet for his wedding) 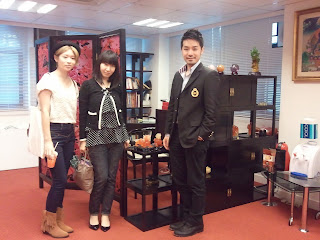 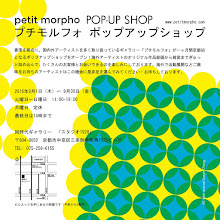 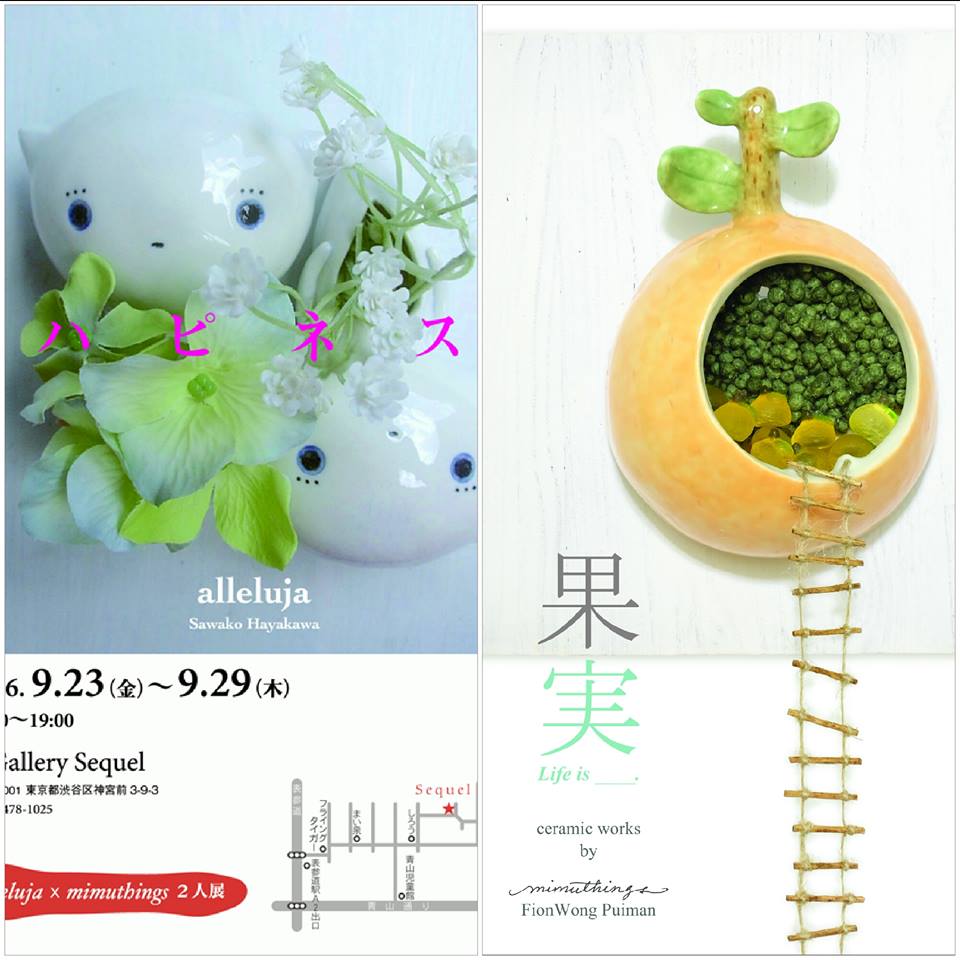 For spending over US$100